The Role of Quartz in Ceramic Production

Quartz is one of the main raw materials of daily ceramics, and its role in ceramic production is as follows.
(1) Quartz is a barren raw material before firing, which can adjust the plasticity of the mud. Quartz particles are often in the shape of polygonal sharp edges, which provide a path for the rapid discharge of green body moisture, increase the water permeability of the green body, which is beneficial to the glazing process, and can shorten the drying time of the body, reduce the drying shrinkage of the body, and prevent deformation of the green body.


(2) During the firing of ceramics, the volume expansion of quartz can partially offset the impact of the shrinkage of the green body. When a large amount of vitreous appears, the quartz can be partially dissolved in the liquid phase at high temperatures, increasing the viscosity of the melt, and the unmelted quartz particles constitute the skeleton of the green body, which can prevent the green body from softening and deforming. However, during the cooling process, if the solidification temperature of the melt decreases too quickly, the unreacted quartz (called residual quartz) and cristobalite in the green body will cause considerable internal stress in the green body due to the volume effect of the crystal form transformation., which resulting in micro-cracks and even cracking, and affecting the thermal shock resistance and mechanical strength of ceramic products. 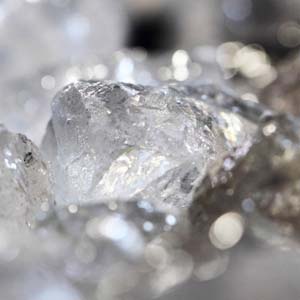 (3) In porcelain, quartz has a great influence on the mechanical strength of the green body. Appropriate quartz particles can greatly increase the strength of the porcelain body, otherwise the effect is opposite. At the same time, quartz can also improve the transparency and whiteness of the porcelain blank.
(4) In the glaze, silicon dioxide is the main component to produce vitreous. Increasing the quartz content in the glaze can increase the melting temperature and viscosity of the glaze, and reduce the thermal expansion coefficient of the glaze. At the same time, it is the main factor of giving the glaze a high mechanical strength, hardness, abrasion resistance and chemical resistance. 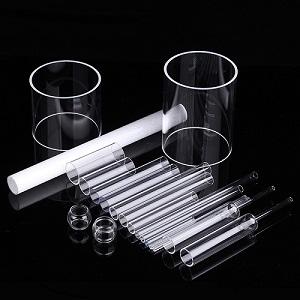 What is low hydroxyl quartz tube? 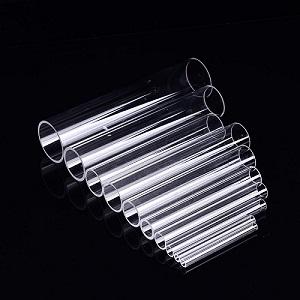 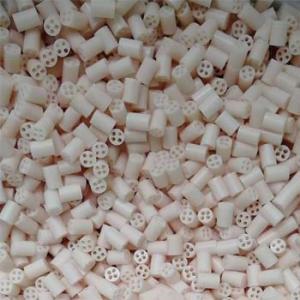 The Difference between Ordinary Ceramics and Advanced Cerami 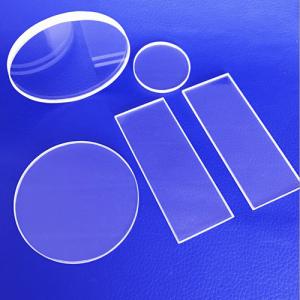 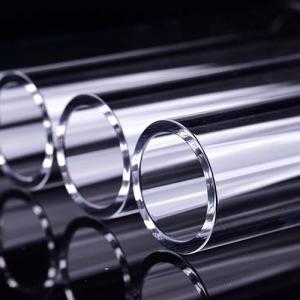 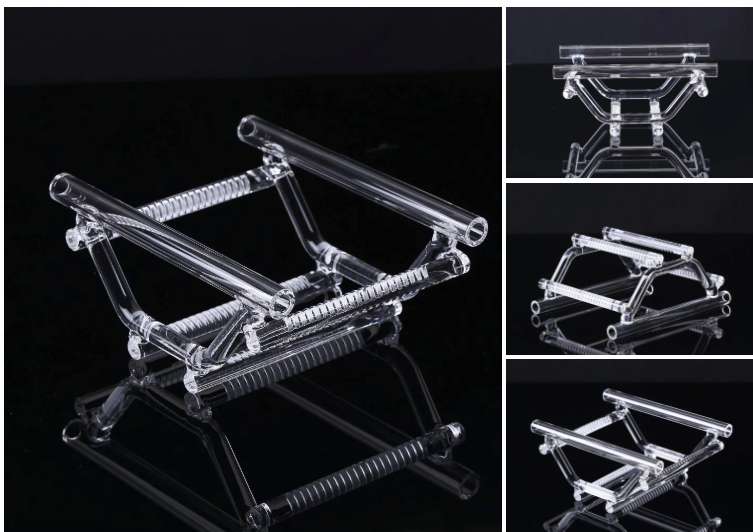